Surf Life Saving New Zealand (SLSNZ) is pleased to announce that John "Spindles" Bryant will step in as the New Zealand Youth Team Assistant Coach for the 2018-19 High Performance programme.

Many will know "Spindles" for his work with the Mt Maunganui sport team over the past 15 years, however, he also comes with vast experience in international competition.

John was the New Zealand Open team head coach from 2004 until 2008 for the World Championships, followed by being the French assistant coach in 2014, and head coach for Mt Maunganui at Club Worlds in 2012. 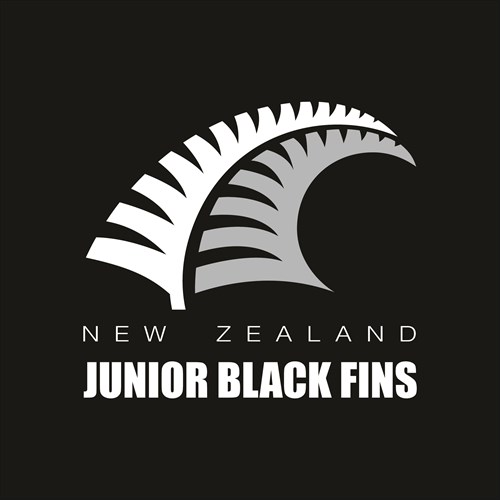