Surf Life Saving New Zealand (SLSNZ) is pleased to announce the High Performance Inflatable Rescue Boat (IRB) squads, as part of the preparation for the Lifesaving World Championships being held later this year in Australia.

Following the selection events and trial in Wellington last month, a total of seven crews have been selected for the New Zealand IRB Squads for the 2018-19 season, where they'll compete for the honour of representing New Zealand in November.

From these crews, one women's and one men's crew will be selected later in August to compete in the National Teams IRB Racing event at the Lifesaving World Championships in Adelaide.

SLSNZ Sport Manager Mike Lord said it's an exciting time for the IRB crews who will be able to compete with the best in the world and enjoy being part of the wider SLSNZ High Performance programme.

"It is great to have a High Performance pathway once again for our IRB racing athletes with the additions of the New Zealand Representative Challenge and now a New Zealand representative team at world level. The last time we had an international IRB team was in 2003 as part of the Tri-Series against Australia and South Africa, so this is definitely exciting.

"The crews selected in the squad have proven they are consistently performing at the top level. We have some real talent and experience in the squad selected with past World Champions and crews that have been dominating our New Zealand events for a number of years, so it will be ultra-competitive and the final selection will be difficult," Mr Lord added.

Sunset Beach Surf Life Saving Club from Port Waikato, who are well known for their strong IRB programme, are the only club who have had both a men's and women's crew announced as part of the squad. The two selected crews of Shane Edwards / Mark Edwards, and Taylor Shrimpton / Jemima Ferrier were part of the Sunset Beach team who are the current New Zealand IRB champions.

Another well-known IRB crew have been selected with sisters Steph and Carla Laughton from St Clair Surf Life Saving Club (Dunedin) chosen for the squad, who are also champions in their own right after previously winning an IRB world title.

The quality of IRB crews selected for this New Zealand squad is spread right around the country with crews coming from all four SLSNZ regions, including Taranaki (East End SLSC) and Gisborne (Wainui SLSC).

However, all seven crews need to continue training over winter to stay fit and boost their chances for selection into the New Zealand team at final trial later this year.

The next challenge for some of the crews is competing in the Australian IRB Championships, held on 13-15 July at Thirroul Beach in New South Wales before all the crews come together for the final selection of the World Championship New Zealand team in August.

Mr Lord also wanted to pass on thanks to the New Zealand IRB selectors of Jaron Mumby, Andrew Lancaster and Richard Whinham, who have "selected the best possible crews for this campaign, even though it was an incredibly tough decision to make." 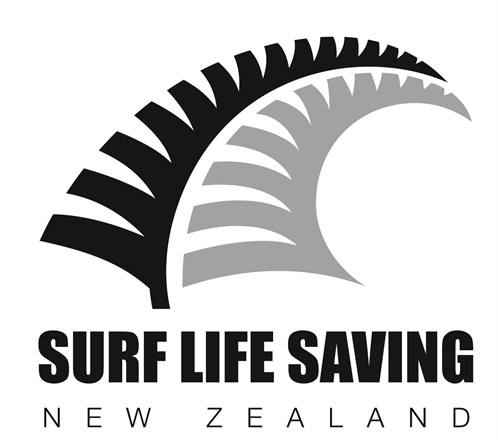