The selection for the team comes after a successful camp in Australia's Gold Coast where the athletes took part in a multitude of events and drills to show their abilities both in and out of the water.

Black Fins Coach, Jason Pocock, said he believes this combination of athletes gives New Zealand the best shot of being successful at the upcoming world championships.

"The team will be a quite different to previous years and with these new athletes comes a huge amount of enthusiasm to uphold the Black Fins values which is important to everyone. We will be working hard over the next four months to ensure we are in the best possible position to be successful come November," he said.

"We would like to congratulate all the selected athletes but also thank the wider squad for their hard work over the past few months. We are fortunate to have so many talented surf athletes in New Zealand," he added.

The 12th and final member of the team will be confirmed soon.

The athletes are supported by a strong management and coaching team who are:

The 16-day LWC is set to be the biggest and best ever held, with thousands of competitors, volunteers and officials from more than 40 countries taking part. The LWC event aims to showcase lifesaving sports and rescues, highlighting the vital role lifeguards play as an emergency service in reducing the rate of drowning around the world. 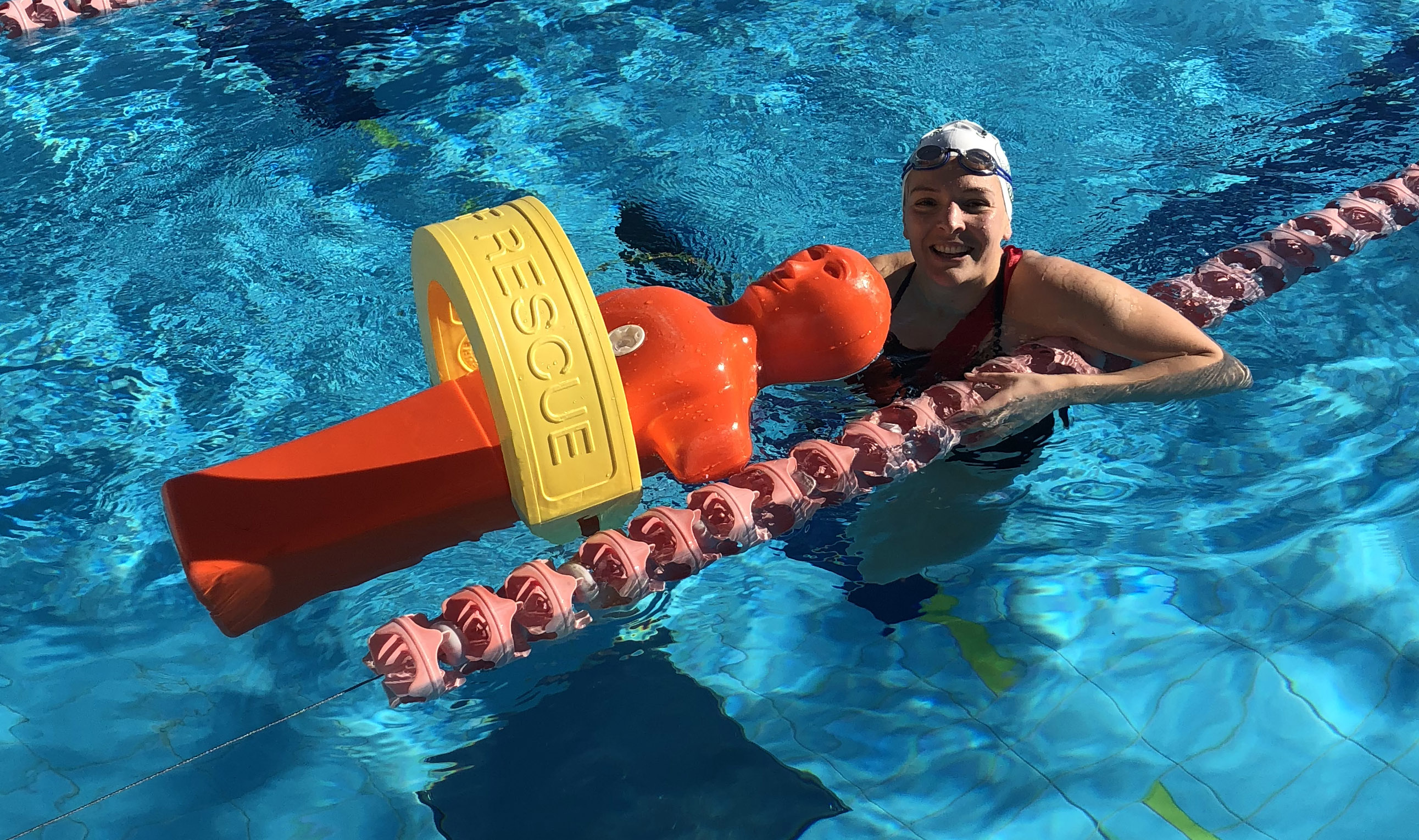