New Zealand's representative surf boat teams face their annual battle with the Aussies this coming weekend for the Trans-Tasman Challenge.

Incorporated into a full weekend of Surf Boat action as part of the Australian Surf Rowers League (ASRL) Open, the New Zealand teams known as the Oar Blacks, will race at Sydney's Elouera Beach on Saturday.

The test is a three race challenge for Open Men and Open Women's national teams made up of two long course events and one short course event.

The Open Men's team from Red Beach is made up of Jed Wright, Chris Carew, Hayden Smith, Shamus O'Halloran. Craig Dillon will replace Shane O'Halloran as sweep who has had to withdraw due to illness.

The Oar Blacks will be accompanied by two New Zealand Development crews who will race against the Open crews in the three race series, along with the Australian's development crews.

The Trans-Tasman Challenge is hosted by Australia and New Zealand on alternating years. Last year, hosts Kiwis were defeated by the Aussies at Waihi Beach.

"We always enjoy the friendly rivalry between the Aussies who repeatedly put up some tough competition. We know it won't be easy racing, especially racing away from home, but we have four strong crews who I know will give it their all and make us proud this weekend," he says.

The test against Australia will be live streamed on the Team Navy ASRL Facebook page on Saturday 17 February from 9am NSW time. (11am NZ time). 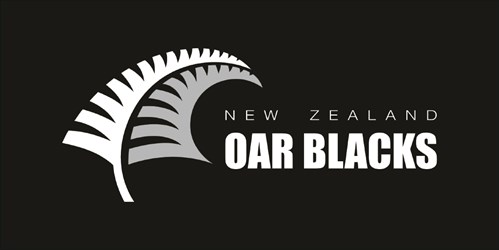