Sunset Beach Lifeguard Services have again been crowned the BP New Zealand IRB Champions despite a premature end to the weekend, due to tough surf conditions at Waihi Beach.

The defending champions, who also won in 2017 and 2016, held the lead overnight and kept their first place position as racing was cut short and no points were allocated during Sunday's events. However, the team from Port Waikato are known as one of the top IRB clubs in the country and would have continued to push hard throughout the day.

BP New Zealand IRB Championships event manager Johnny Clough said while it's disappointing to end the event early, safety comes first, and it was otherwise a great weekend of racing.

"Obviously it's disappointing to end the event early by cancelling a few races but safety is our number one priority. The swell was simply getting too big so we had to make the tough decision to finish the day early.

"In saying that, everything else this weekend was fantastic. There was a lot of great racing and friendly rivalry which was the real highlight of this weekend. The weather did put a bit of a dampener on an otherwise great event but that's the nature of sport."

Mr Clough also wanted to extend his thanks to everyone who helped make the event happen including the local Waihi Beach Surf Lifesaving Club members and sponsors BP New Zealand.

"We wouldn't have been able to have such a good weekend without the support of so many people, including all the event volunteers and our hosts from Waihi Beach. We have certainly enjoyed our time here and have to also thank the local community for making us feel so welcome."

"We would also like to extend our congratulations to Sunset Beach for winning the title again. They have done a fantastic job all weekend, as have all the other athletes who took part from around the country." 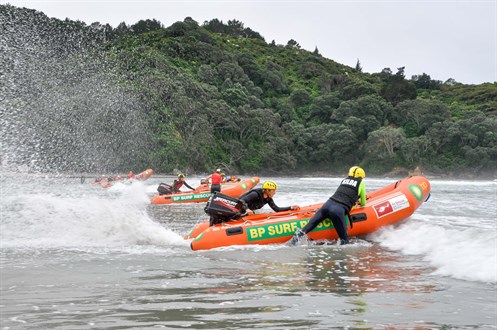 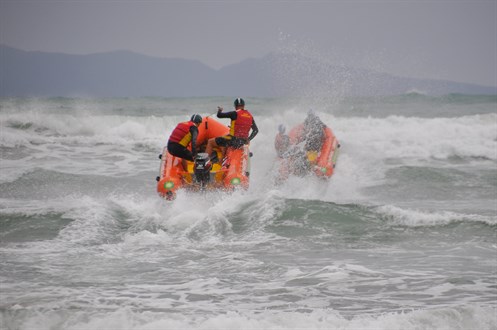