The Mt Maunganui team has managed to hold off a late charge from their challengers to take a strong victory at the Oceans '17 event, held this weekend at Main Beach in Tauranga.

While they were the favourite team to win going into the final day after establishing an early lead on Thursday, a late charge by many athletes meant nothing was guaranteed until the final race held earlier today.

Rounding out the top five, also from SLSNZ's eastern region, which runs from Hot Water Beach in Coromandel to Midway Surf Life Saving Club just south of Gisborne, was the team from Whangamata who were only one point away from also finishing in third.

The top northern region team from Red Beach near Auckland finished in sixth equal with Maranui from the central region, showing how talent exists all around the country in the under-14 category.

Oceans '17 event manager Scott Bicknell said this was probably one of the best Oceans events ever held here in Tauranga and paid credit to everyone who took part for allowing that to happen.

"But of course we couldn't have run the event without the dedicated and hard-working group of volunteers and officials. They have worked incredibly hard all week to pull this event off and to be honest, I think it's one of the best we've had, so that's a real credit to them." 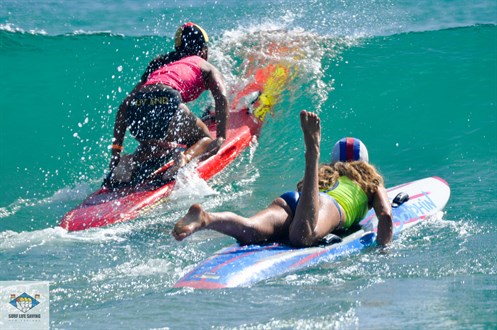 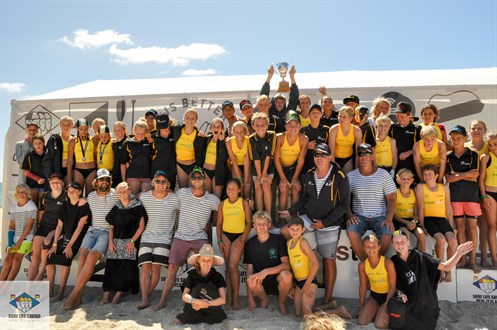