They will work alongside Coach Jason Pocock to lead the Black Fins through their next Lifesaving World Championship campaign (Rescue 2018).

Jonelle is the former Junior Black Fins Coach and Kevin is a former Black Fin and Development Squad Coach. Both Brett and Dan were part of the Black Fins' 2016 campaign.

"Jonelle, Kevin, Brett and Dan all bring extensive experience to the table and will be a great asset to the team," he says.

Athletes in the High Performance squads (Open, Youth and Development) for the 2017-18 season will be announced on Sunday March 19, at the conclusion of the TSB Bank New Zealand Surf Life Saving Championships in Christchurch.

The naming of the teams to represent New Zealand at the 2017 Sanyo Cup in June and the World Games in Poland in July will follow in the near future after the naming of the squads.

With Jason Pocock overseas, former selector Scott Bartlett will step back in on an interim basis to assist current National Selectors Duane Dalton and Jonelle Quane.

They will be assisted by Assistant Black Fins Coach Kevin Morrison, who fills the vacant fourth selectors spot on an interim basis, as well as Youth Coach Matt Cairns in selecting the Youth Squad.

With Jason Pocock being appointed as a selector, by virtue of his role as Blacks Fins Coach, his regular selector's position becomes vacant (as noted above) and a recruitment process for this will begin shortly.

Appointments for the Development Squad Coach, Manager and Physiotherapist are still being finalised and will be announced in the next few weeks. 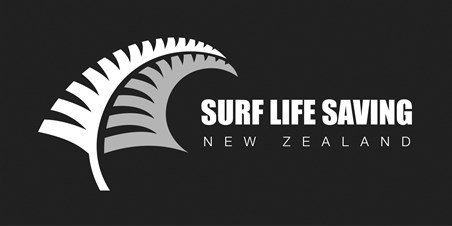