Every year, the Eastern Regional Championships draws in some of the country's top surf lifesavers and this year is no exception.

Over 800 athletes from 31 clubs around New Zealand will take part in the event at Mount Maunganui from January 28-29 and among them are a number of Olympians, Black Fins and New Zealand Representative athletes.

The Eastern Regional Championships has long been one of the biggest surf lifesaving carnivals, second only to the national champs (New Zealand Surf Lifesaving Championships) which takes place in early March.

Surf Life Saving New Zealand Eastern Region Sport Manager Mark Inglis says the event has a proud history and they hope to continue the event's success this year with the introduction of twilight racing on the Saturday night for beach events.

"It's an exciting new initiative. The intention is to speed up the large programme throughout the weekend and ultimately result in less conflict of events," he says.

Three clubs will travel from the South Island for the event; a group of 16 athletes from Dunedin's St Clair and another 16 from Christchurch clubs South Brighton (10) and North Beach (6).

Travelling furthest from the North is Red Beach and Orewa who have the largest contingents with 88 and 79 respectively. Hosts Mt Maunganui have the third largest group with 75 athletes followed by Auckland's Piha (72) and Mairangi Bay (54).

Surf Boats and Canoes will also form part of the racing with over 70 crews taking part in short and long course races.

For news, updates and photos from the event, visit the Facebook event page at https://www.facebook.com/events/639832516189424/ and for live results visit http://liveresults.co.nz/sls 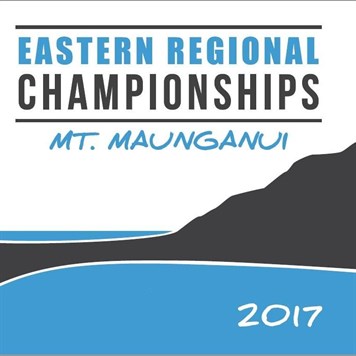