The New Zealand team management positions have been selected and endorsed by the Surf Life Saving New Zealand Board for campaigns starting now and leading through to the 2018 Lifesaving World Championships (Rescue 2018) in Adelaide.

Susan Pirret will remain the team's Physiotherapist with Sam Mayhew as the team's Doctor.

The New Zealand Youth team (Junior Black Fins) have Matt Cairns appointed as the new Coach, where he will be supported by Matt Sutton as the returning Assistant Coach.

Shane Smith has been appointed as the new Junior Black Fins Team Manager and Mike Ellis will continue on as the team's Physiotherapist.

Surf Life Saving New Zealand Sport Manager Mike Lord says with the Black Fins having won the last three world championships and the Junior Black Fins being silver medallists in the Youth category for the last three events, the pressure is on both teams to deliver more top performances at Rescue 2018.

"The selected individuals not only bring a great wealth of knowledge to the mix but also their experience of being involved in past campaigns and that will impact directly on the athletes, leading them through another successful campaign," he says.

The Black Fins Assistant Coach positions and the New Zealand Development Squad team management positions will be announced in the coming weeks.

Athletes in the High Performance Squads for the 2017-18 season will be announced at the conclusion of the TSB Bank New Zealand Surf Life Saving Championships being held at Christchurch's New Brighton Beach next month. 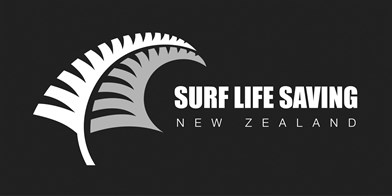