Omanu Beach Surf Life Saving Club retained its top club title in Whakatane over the weekend at the 2016 Bay of Plenty Junior Championships.

Close to 400 Junior Surf athletes took on a full day of racing at Ohope Beach yesterday for the annual carnival.

Omanu finished in first place for the third consecutive year with 141 points followed by neighbouring clubs Papamoa (128) and Mount Maunganui (114) in second and third. Hosts Whakatane and Waihi Beach rounded out the top five.

Surf Life Saving Eastern Region sport manager Mark Inglis says it was a great day of racing on the beach with the athletes displaying enthusiasm and sportsmanship.

"Thank you to the clubs that attended, especially those that travelled from outside of the Bay of Plenty to take part. And of course, a big thank you to the officials and water safety crews that volunteered their time. We couldn't run events like this without them," he says.

For the full list of results, please visit http://liveresults.co.nz/66 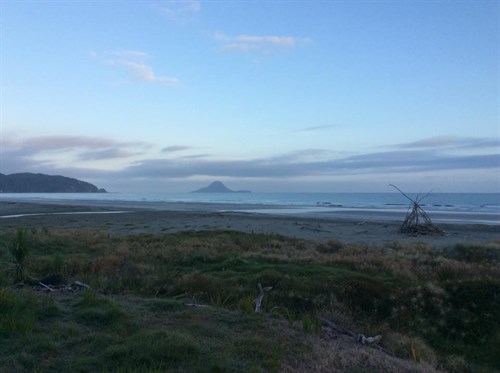 Ohope Beach, Whakatane was the scene for the 2016 BOP Junior Championships.