With 46 athletes entered, they are the largest squad taking part in this year's event at Waterworld in Te Rapa, Hamilton which will see a total of around 200 competitors from 13 clubs taking part.

This year, both Red Beach and Papamoa Surf Life Saving Clubs have good sized squads with 35 and 32 athletes entered respectively.

Surf Life Saving Eastern Region Sport Manager Mark Inglis says Papamoa and Red Beach will aim to give Mount Maunganui a run for their money and not let them have it all their own way.

"This is the first regional event for the 2016/17 season and it's always a great way to kick-off so I'm looking forward to seeing how hard the athletes have been training throughout the off season," he says.

The champs will feature events ranging from manikin carries and obstacles to line throw and rescue medleys. All the events are based around rescue capability and are specific to saving people's lives- what surf lifesaving is all about.

Racing begins at 9am on Saturday and concludes with prize giving at 4.30pm on Sunday.

Live results will be posted at http://liveresults.co.nz/sls or on the SLSNZ App. Also keep an eye out on the Eastern Region Facebook page for updates through the event. 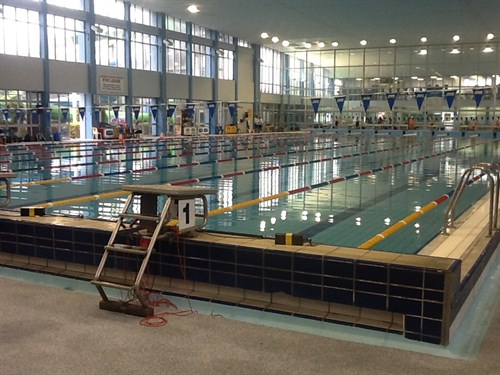