Final team camp for Black Fins ahead of Rescue 2016

Final preparations for next month's event will be the core focus for the team of 12 who will aim to create history by being the first Kiwi surf lifesaving team to win three consecutive world titles.

And a number of them proved they are already in fine form as they took on the Australian Pool Rescue Championships in Queensland over the weekend.

Quilter took another gold in the 100m Rescue Medley with Lee taking gold in the 200m Obstacles and Danielle McKenzie winning the Line Throw to make a total of seven golds, four silver and two bronze.

The final team camp will take place on the Gold Coast from this Thursday (August 11) to Sunday with two days of racing in the pool and two days at the beach.

Last month's team camp saw 11 of the 12 athletes in attendance, with sprinter Olivia Eaton in Poland for the World Junior Athletics Championships.

Team coach Jason Pocock says it will be great to have the full team together one last time to hone their skills and work on any key areas ahead of the big event.

"Last month's team camp was a great opportunity to see where everyone is at and allowed the management team to work with them on some areas of development. This time, we will be fine tuning with the athletes pushed hard as the reality of the world champs is now on our doorstep," he says.

Rescue 2016, the Lifesaving World Championships, will be held in Eindhoven and Noordwijk in The Netherlands from September 1-18 and the national team's competition includes three days of racing in the pool followed by two days on the beach.

To keep up to date with the team's journey, visit the SLSNZ High Performance Facebook page at www.facebook.com/slsnzhp or on Instagram @slsnzhp. 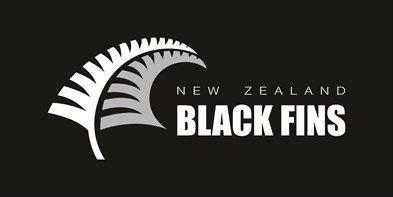