A cold front is due to hit the deep south just as racing starts on Friday afternoon, testing the 73 crews contesting the season-ending inflatable rescue boat titles, with a rising swell also predicted.

That could play right into the hands of the Mainlanders, with Sumner crewman Steven Parrat excited about the weather prospects.

"The cold will hopefully knock the North Island crews around a bit but it will just be another competition for us, as it's the norm for it to be a bit nippy at our carnivals!" Parrat quipped.

Though the Christchuch builders have struggled to get quality time in the boat this season, with the earthquake rebuild in full swing, they should be right in the mix come finals time.

"Winning those two golds last year was great and it let us know that we are competitive with the top crews in New Zealand," Parrat explained. "But the race can be anyone's in premier grade, depending on who fires on the day, so you can never be over-confident."

Their main premier competition should come from defending club champions Papamoa, with twins Kirby and Chad Wheeler dominating the North Island championships before Christmas and Liam Smith and

Tomee Berthelsen also fast. Waimarama's Mike Harman and Ben Cross have won plenty of national titles in the past, while Brighton pair Simon Roberts and James Walters have even more local knowledge than the Sumner pair.

The women's division is even more open, with 19 crews - including nine from South Island clubs - battling it out.

St Clair have unearthed another star female duo, following on from the retirement of the world champion Laughton sisters, with Briar Taylor and Maysha Aherns clean-sweeping the South Island titles and helping the Dunedin club take overall honors ahead of arch-rivals St Kilda.

Another St Clair crew, Arthur Ibbotson and Angus MacKenzie, will be strong contenders in the 20-strong under-21 division, along with Westshore's Taylor Dick and Ryan Ennor and Opunake's Thomas Bell and Jordan Hooper, while the senior division is the largest of all, featuring 23 crews from around New Zealand.

Racing starts at 1.30pm on Friday and finishes on Sunday afternoon. 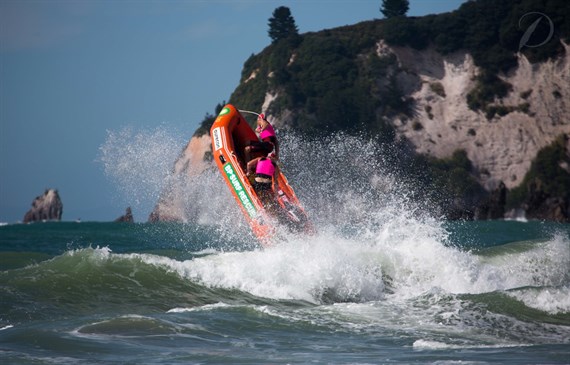