The Hawke's Bay region has celebrated the Surf Life Saving season and its members' achievements at this year's awards ceremony.

The 2015 Hawke's Bay Awards of Excellence were held yesterday afternoon at East Pier in Napier.

One of the top awards, Lifeguard of the Year, was awarded to Aidan Charman from Westshore Surf Life Saving Club.

The purpose of this award is to recognise a member who has made an outstanding contribution to the delivery and development of drowning prevention services for SLSNZ. It is aimed at active surf lifeguards undertaking lifeguarding duties.

Surf Life Saving New Zealand Club Development Officer Debbie Moodie says as Lifesaving Coordinator, Aidan has been responsible for overseeing the smooth running of the club's lifesaving efforts. "Receiving Lifeguard of the Year is a huge honour and Aidan has shown a great deal of dedication to his club and community," she says.

Volunteer of the Year was awarded to Anne Cooper from Pacific Surf Life Saving Club.

The purpose of this award is to recognise an outstanding member who has made a significant volunteer contribution to enhancing surf lifesaving within their Local Area during the 2014/2015 season.

Mrs Moodie says it takes a lot of commitment to be a volunteer and Anne has worn a number of hats over the past season including Junior Surf Coordinator and Fundraising Coordinator. "She is always willing to lend a hand or offer her time to help those in her club," she says.

Rescue of the Year was awarded to Kate O'Malley from Westshore Surf Life Saving Club for an off-duty rescue performed while holidaying in Whakatane.

Aidan, Anne and Kate will go on to be finalists in the national SLSNZ Awards of Excellence, being held in Wellington in September.

Club of the Year was awarded to Waimarama Surf Life Saving Club.

Surf Life Saving Clubs in the Hawke's Bay area include Westshore, Pacific, Ocean Beach Kiwi and Waimarama. Together, they undertook 68 rescues in the 2014/15 season. 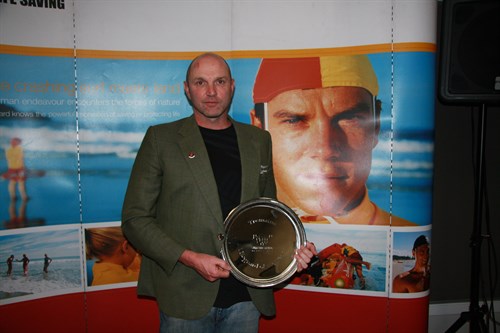 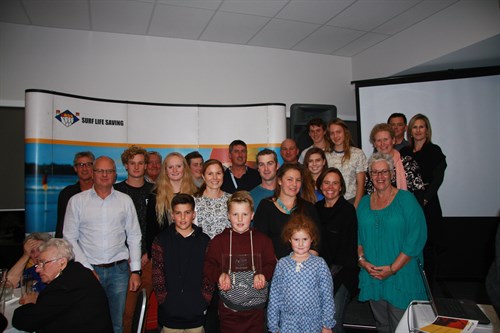