The first National Lifeguard School of the season was nothing short of adventurous for the 17 candidates who took part in Taranaki over the weekend.

They were faced with two real life rescues across the three days of training; one on Friday afternoon and another on Saturday night.

"An IRB was launched to check on the people. They were then rescued and assisted off the rocks by a lifeguard with a rescue tube and then picked up by the IRB. All four patients, and their dog, were returned to shore safely," she says.

Then on Saturday, just as the candidates had completed their Search and Rescue scenario, they were faced with a real-life search and rescue. A number of the National Lifeguard School's Instructors and Mentors were called out to look for a member of the public who was suspected to have entered the river just north of the Fitzroy Surf Life Saving Club.

"This was a great example to all the candidates of how an actual Search and Rescue is conducted involving a SLSNZ call out squad," she says.

The schools combine dynamic theory sessions with a number of intensive practical and scenario based activities extending participants both physically and mentally - honing already advanced skills.

The 17 candidates came from as far as Christchurch, Auckland, Gisborne, Hawke's Bay and Wellington.

At the end of the weekend, Christiaan Maarhuis from Waihi Beach was announced top candidate.

Mrs Slement says Christiaan showed outstanding leadership across the three days as well as strong IRB, first aid and general lifesaving skills. "He was outstanding in all areas of the school, showcasing the experience he has gained as a senior lifeguard at Waihi," she says.

Most improved throughout the school went to Sam Teteina from Midway. "He showed great development throughout the weekend and put in an outstanding effort."

The second National Lifeguard School for the season will be held at Whiritoa in the Coromandel from February 19-21. 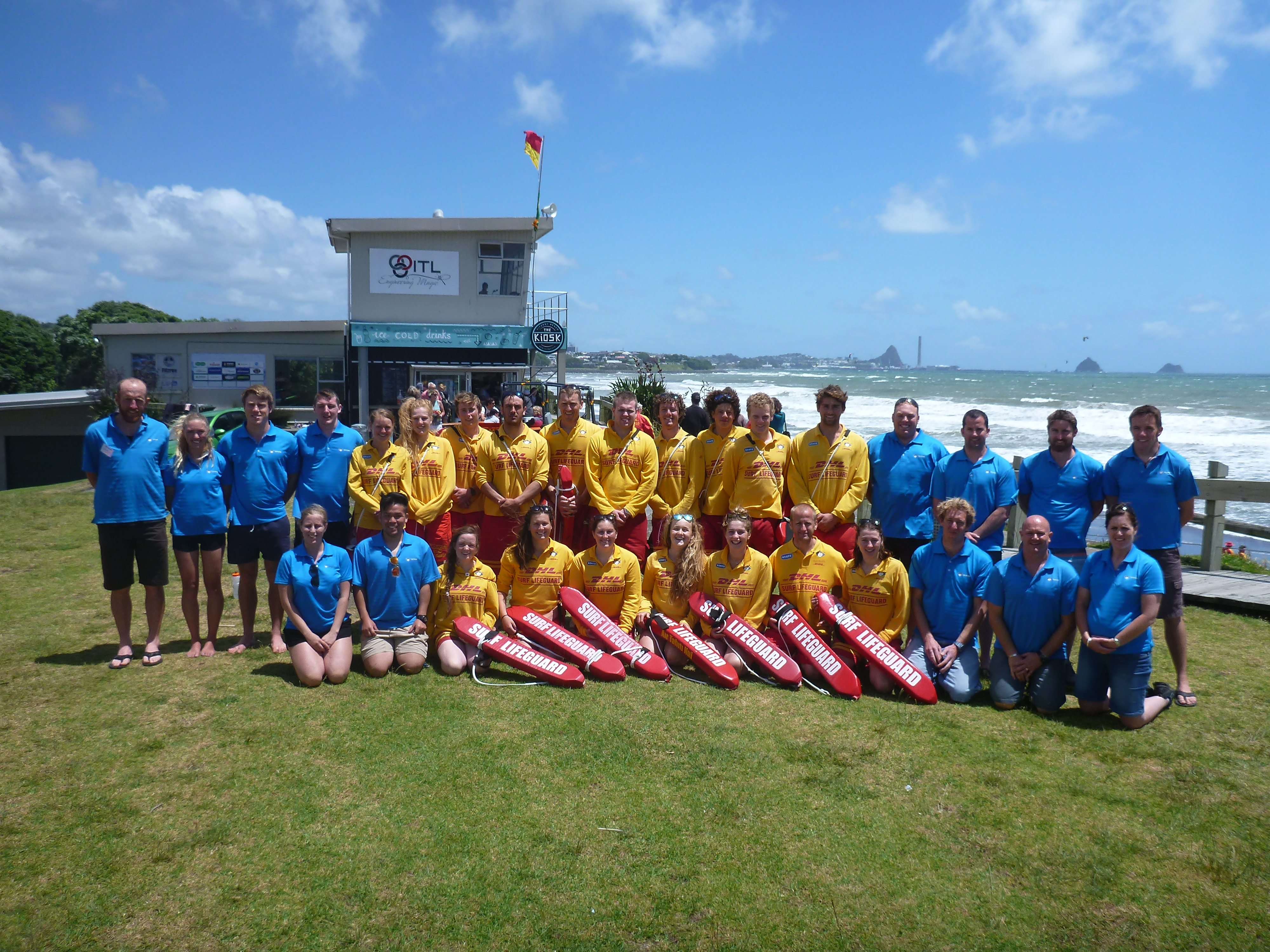