Merry Christmas from the team at SLSNZ

The team at Surf Life Saving New Zealand joins in sending Season's Greetings and best wishes for the New Year.

The national office, along with the Northern, Eastern, Central and Southern offices, will be closed over the holiday period from midday on Christmas Eve until 8am on Tuesday January 5.

However, if you require any urgent help during this time, we do have staff on call who can be contacted at the numbers below:

All the best for a safe and happy holiday season and we look forward to seeing you again in 2016. 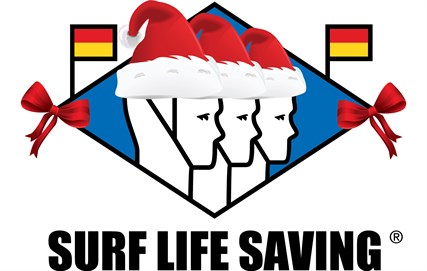