Over 50 Otago/Southland residents were officially recognised for their hard work and dedication to saving lives on their local beaches on Friday at the 2014 Otago/Southland Surf Life Saving Awards of Excellence.

One of the night's top awards, Volunteer of the Year, was awarded to Seth McPhee of the Brighton Surf Life Saving Club.

Seth has been a member of the club since 1999 and this year he held the roles of Patrol Captain, Club and Executive Committee member and Power Craft Officer. He instructed the regional Marine VHF Award, Instructors Course and Patrol Captain's courses and was an Event Guard at many of the national events.

He was also a coordinator and member on the Dunedin Search and Rescue team and a member of the water rescue (helicopter) squad.

Surf Life Saving Southern Regional Manager Stu Bryce says it takes a lot of commitment to be a lifeguard and the awards that were presented are proof of that. "Seth has given up countless hours to reach this level of nomination and he truly deserves this recognition," he says.

The night's other top awards included Lifeguard of the Year and Rescue of the Year.

Mr Bryce says in the past year, members of Otago/Southland clubs have saved over 28 lives, contributed over 7,000 volunteer hours patrolling the beaches, and have delivered beach safety education to  over 5,000 kids. "These actions are the expression of our values and it's the best of those values that we celebrate with our awards," he says.

Check out all the photos here on the SLSNZ Southern Region Facebook page. 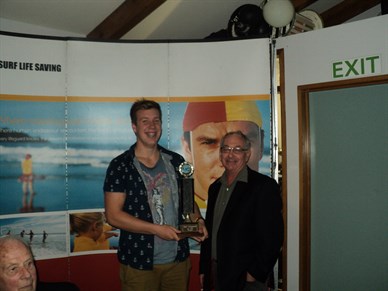 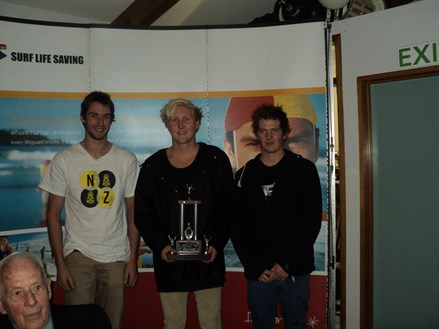 Some of the recipients of Rescue of the Year