New Zealand's best ironmen and women will compete in an innovative three-round series in front of the country's best junior surf lifesaving talent in Mount Maunganui this weekend.

The exhibition series will take place during the Oceans 14 New Zealand under-14 championships at Mount Maunganui's Main Beach, with one round on Saturday and two rounds on Sunday.

Included in the lineup are two-time New Zealand ironman champion Max Beattie (Omanu), former winner Chris Moors (Red Beach) and Midway's Cory Taylor, who won this season's inaugural Mount Monster endurance race.  They'll face a field with an international flavour, courtesy of English champion George Haynes and France's Julien Lalanne, who are both based at the Mount club over summer.

The series has a unique format, designed to showcase the wave skills of the athletes.  Saturday's racing will see athletes go twice around a standard 12min ironman course, while Sunday's first round will involve an individual surf race, a board race and a ski race.  Points will be accumulated across all three disciplines.

The finale will see two ironman races held one after the other, with points again accumulated. 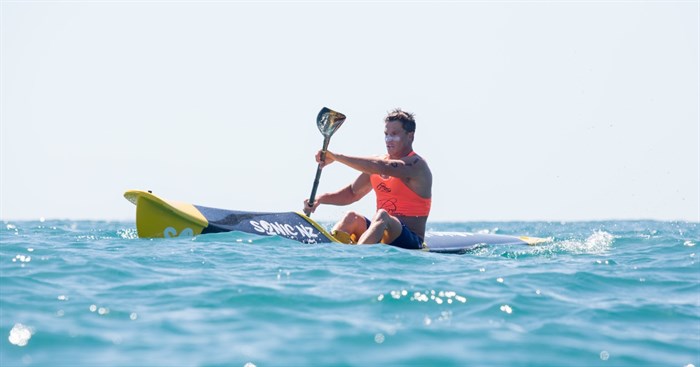