The Bay of Plenty club has amassed 681.5 points heading into tomorrow's final day, as they look to emulate their 2011 win at the event, at the same venue.

Key to Papamoa's performance was their depth, highlighted in the under-19 men's division.  Ben Johnston, Michael Bryant and Jake Hales took out three of the top four placings in both the 50m manikin carry and the 100m rescue medley, with New South Wales development team member Jed Boxall grabbing two thirds to break up the dominance.

It leaves Papamoa with a 162.5-point lead over near-neighbours Mount Maunganui, with Mairangi Bay third on 326 points. 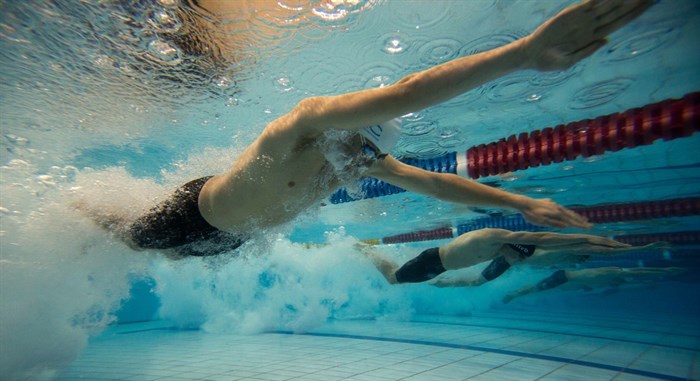