"I wasn't supposed to do the manikin tow this morning but the way my shoulder's been feeling, I thought I'd give it a try," Hind said.  "I was just happy to not only swim on it but put a little bit of resistance on there and it held up well. Every day I'm getting more of a gauge on what it's going to be like and so far, it's been really positive."

Hind was part of the New Zealand surf lifesaving team who won the world championships in Adelaide a year ago, soon after making her Olympic debut in London. But the Commonwealth Games silver medal-winning relay freestyler couldn't overcome a labial tear and elected to go under the knife in late April.

After missing much of the international season, she's targeting the Australian state swimming championships at the end of the year, ahead of a busy 2014.

"You don't want to spend a whole year without any improvements and it's been in the back of my mind to do quite well there. If it stopped improving now, it would still be a success, but I'm hoping there will still be a couple more weeks when it's just going to get even better and better."

She's still playing it relatively safe, however, ruling herself out of next month's German Cup surf lifesaving competition. Selectors picked a four-strong team at the end of competition today, with Hind's Lyall Bay teammate Samantha Lee and Wainui's Laura Quilter getting the two female spots.

Titahi Bay's Steve Kent predictably got the nod in the men's ranks, after dominating the pool champs field, with Midway 20-year-old Chris Dawson capping a strong rise by getting the other spot.

Dawson went to the 2011 German Cup as a development selection but got there on his merits this time. He even went close to inflicting a rare defeat of Kent in today's 100m manikin tow, only to be disqualified after his manikin flipped on the final stretch.

"I'm really happy with the time and I think deep down Steve knows I got him," Dawson said with a broad grin. "I'm really stoked to make the German Cup team - it's world-class competition and people are doing ridiculous things in the pool in Europe at the moment. I was 18 last time I went and I was in the deep end from the start so I'm really excited to get there this time and give it good go.  I'm going there knowing I can race with these guys."

Papamoa, meanwhile, capped a dominant carnival by taking out the Paul Kent Memorial Trophy as the top club overall.  The Bay of Plenty club finished on 924.5 points, well clear of second-placed Mount Maunganui (692) with Auckland's Mairangi Bay third on 458.5.

The pool championships are a key part of the surf lifesaving calendar, training lifeguards up for the patrol season which starts in many areas in a fortnight. 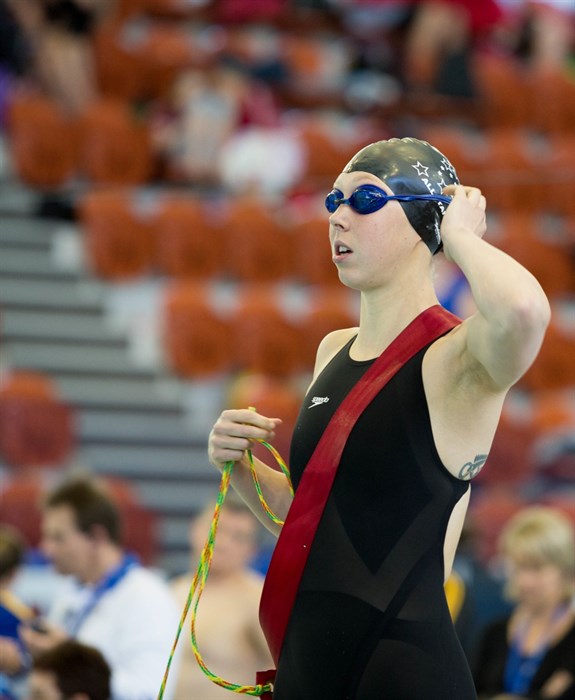