Winner of X Factor NZ and one of the headline acts at this year's Coca-Cola Christmas in the Park, Jackie Thomas, will be taking a moment during the Christchurch concert to invite the audience to support Surf Life Saving New Zealand, the charity partner for this year's 20th anniversary show.

The Greymouth songstress who shot to fame after winning the hearts and votes of the nation, will be encouraging concert goers to text their donation to SLSNZ  just before performing her winning single "It's Worth It," during the second half of the popular free outdoor concert.

SLSNZ CEO Paul Dalton says, "we're delighted that Jackie is showing her support for us in such a big way. She'll be encouraging the crowd to text and donate on the night and, given her popularity, we're confident that tens of thousands of fans will follow Jackie's instructions and text their support for Surf."

This will be just one of the ways that concert-goers can support Surf Life Saving whose association with Coca-Cola Christmas in the Park is a vital part of their fundraising effort.

In addition to texting donations, concert-goers can donate a gold coin or purchase merchandise including novelty light sticks and wristbands at the event. "Last season alone around 4,000 volunteer lifeguards spent over 200,000 hours patrolling 80 beaches and saving over 1,600 lives. The money we raise on the night will help keep our lifeguards trained and on beaches throughout New Zealand, helping Kiwis to have a safe and happy summer, " says Mr Dalton.

Editor's note - Coca-Cola Christmas in the Park will be held on Saturday November 30 at Christchurch's Hagley Park beginning at 7.30pm. 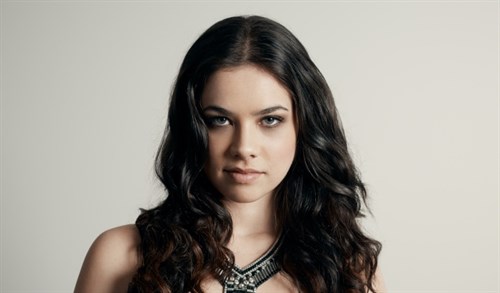