Taranaki members were officially recognised for their hard work and dedication to saving lives on Taranaki's beaches last night at the 2013 Origin Energy Surf Life Saving Awards of Excellence.

The purpose of this award is to recognise a member who has made an outstanding contribution to the delivery and development of drowning prevention services for Surf Life Saving New Zealand.

Adam has completed 65 hours of patrol duties over the past season. Some of the main rescues included coordinating a five person rescue effort, a big surf rescue and many after-hours rescues. As Vice Club Captain, Adam has supported the Club Captain in providing guidance and support for all Fitzroy lifeguards and patrols, often spending many hours in a support role which goes un-logged.

Adam has helped 50 new local lifeguards gain their surf lifeguard qualification, 30 of these from Fitzroy, and as chief IRB Examiner he has also qualified eight new IRB drivers and 35 crewmen.

He has been a great role model for the young lifeguards of Fitzroy and Taranaki.

Surf Life Saving Regional Manager Tim Marsden says it takes a lot of commitment to be a lifeguard and the awards that were presented on Saturday are proof of that.

"Adam has given up countless hours to reach this level of nomination for Lifeguard of the Year and he truly deserves this recognition."

Mr Marsden says "the actions of all of the winners are the expression of our values, and it's the best of those values we celebrate with our awards." 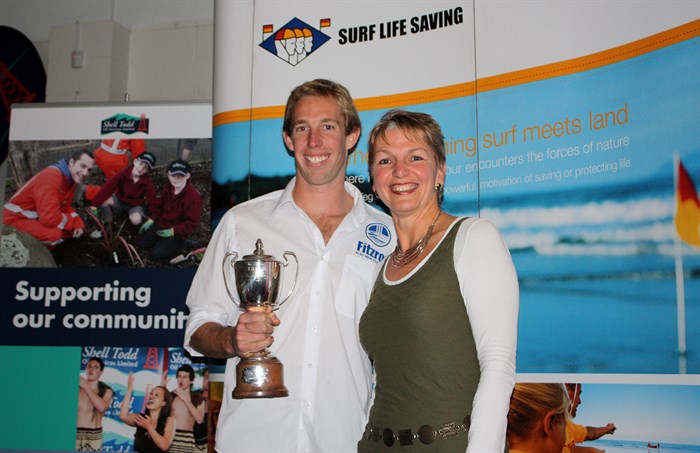 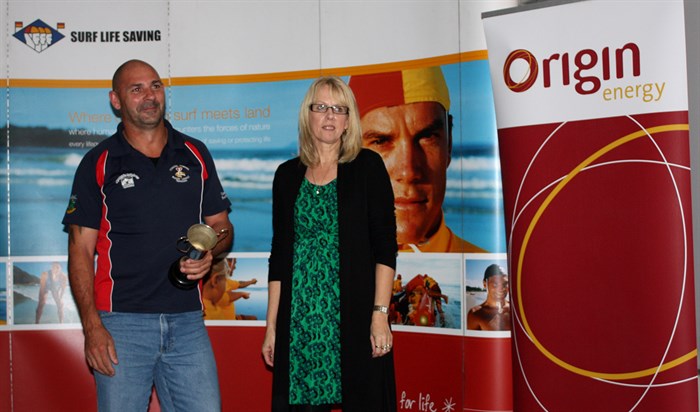