For well over fifty years Louis has been involved in so many aspects of surf lifesaving within New Zealand and his Bay of Plenty area.

Louis was a very proud Mount Maunganui Lifeguard Service clubbie and was a real pioneer in the development of the IRB in New Zealand.

The funeral for Louis will be at 3 pm Friday 17 May at the Mount Maunganui Lifeguard Service Surf Club. 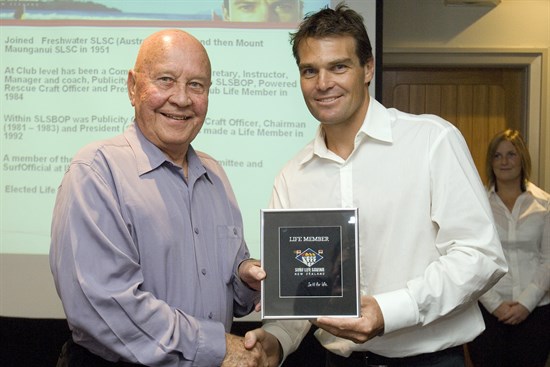