It is with absolute sadness we hear of news that one of our own has passed away. East End Surf Life Saving Clubbie Michael Taylor, 24, was tragically killed in a car accident overnight.

Michael was one of those Clubbies who was involved in every aspect of Surf Life Saving and had completed every lifeguard qualification available. He was a Regional Lifeguard, Beach Education Instructor, a coach, a competitor and much more.

Fellow Clubbies and friends have been sharing their immense grief for Michael. Amongst many kind words, they all describe Michael as being a very charismatic, humorous young man with a "cheeky smile."

Surf Life Saving New Zealand Chief Executive Paul Dalton offered his heartfelt condolences to Michael's family, friends and fellow clubbies on behalf of the organisation.  "It is an absolute tragedy when someone so young and vibrant is taken from us too soon. We are a tight-knit family in Surf Life Saving and when a tragedy of this nature occurs, we all feel an overwhelming sense of loss. Our sincere sympathies go out to all who knew Michael."

Friends and family are invited to attend a celebration of Michael's life to be held at Taranaki Cathedral Church of St Mary on Friday, June 21, at 11.30am. 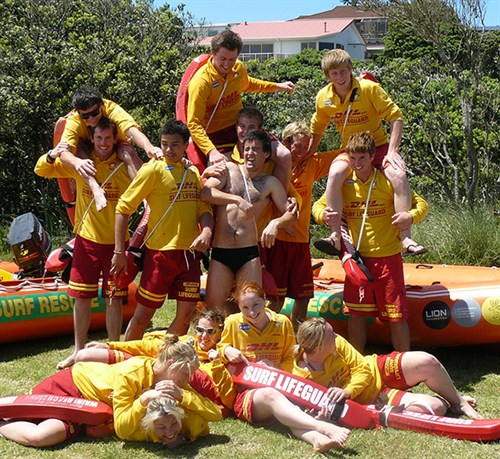 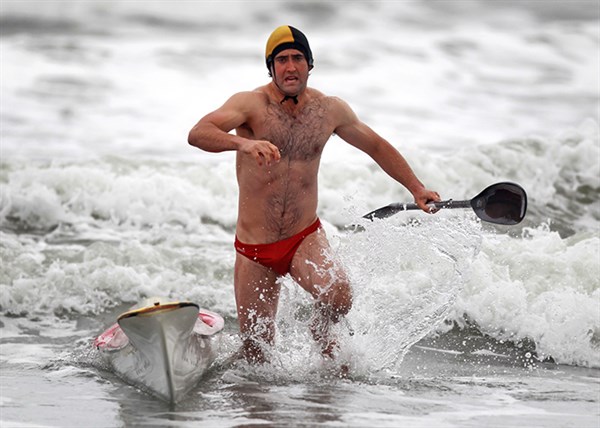