Papamoa romped to victory in the North Island IRB championships on their home beach over the weekend, farewelling three departing team members in style.

The Bay of Plenty surf lifesaving club finished with 117 points from the two-day carnival, well ahead of second-placed defending champions Sunset Beach, who finished on 56 points.

Completing a dream weekend was Papamoa's one-two finish in the event-ending open teams race, with twins Kirby and Chad Wheeler, Mitch Brady and Troy Walsh in the winning 'A' team.

Brady and the Wheeler twins are heading overseas next month and coach Justin Martin was delighted with their going-away present.

"I was pretty keen to farewell them on a good note and we've definitely done that," Martin said. "Winning the open teams race was just huge and getting second as well was the icing on the cake. It's a bit of balance getting everyone's individual goals achieved, while still achieving the team goals but we did pretty well this weekend."

The Wheelers took out the senior assembly rescue final and finished second in the single rescue, while Michael Hoebergen and Nick Coulter won the under-21 single rescue and Liam Smith and Tomee

Berthelsen the premier single rescue - otherwise the club's dominance owed much to consistency across the divisions.

Katherine Reardon and Maddie Boon continued their hot form in the women's ranks, with the Muriwai winning the mass rescue and the assembly rescue, pipped only by Raglan's Sarah Amoore and Caroline Cave in the single rescue. 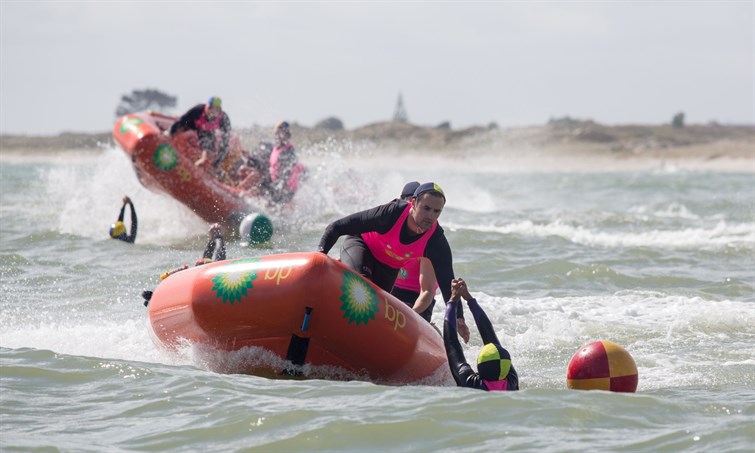 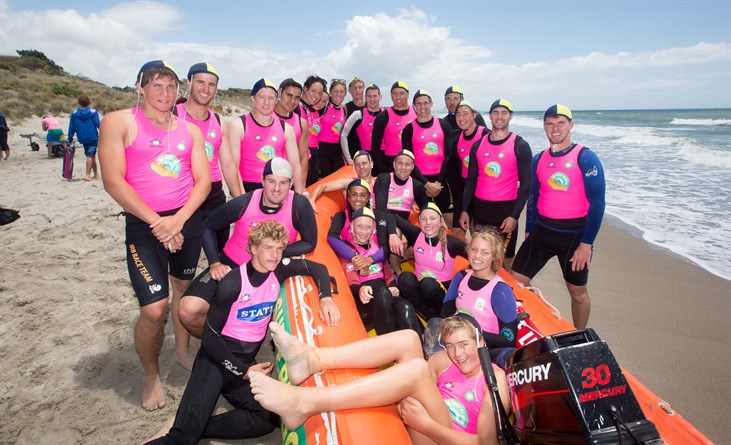 The victorious Papamoa team at the end of the North Island IRB championships.  Photo by Jamie Troughton/Dscribe Media Services